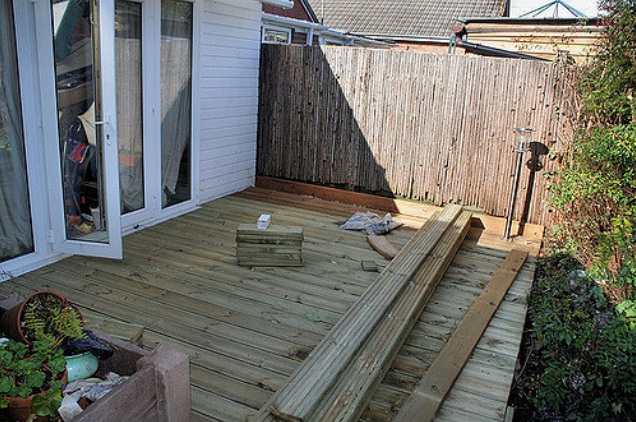 What Is A Deck?

Now, there has been much confusion as to whether or not a deck and a patio are the same. Here are the major differences, so you can properly go onto how you can build a deck.

Patios are designed with the landscape in mind, and are usually made of a variety of materials, like stone, tile, brick, and others. Patios are usually on the ground level, if not slightly raised or lowered, so they don’t need safety rails.

Most decks use pressure-treated wood on the visible parts, such as the decking itself, the benches and structural parts. However, many decks which utilize pressure-treated wood lose their luster after a certain period of time. The wood either splits or turns into an ugly grey, which might not look good after some time. This should not worry you because a little care here and there can go a long way into making sure that your deck looks great at all times.

Oleary and Sons 2020 . Powered by WordPress